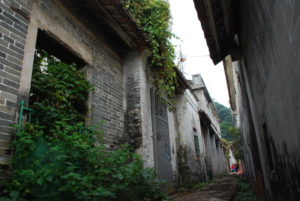 The Hong Kong Countryside Foundation has been working closely with the villagers of Lai Chi Wo Village since 2011, jointly exploring ways to revitalise this beautiful and culturally rich village.  In 2011, the village was mostly deserted and the fields had been fallow for decades and were generally overgrown with shrubs.  Many village houses with traditional tiled roof were slowly crumbling.  Actions were urgently needed to re-populate the village and to bring back meaningful employment for its residents.  Otherwise the village might become yet another abandoned village in the New Territories, and would be forgotten within a decade or so. 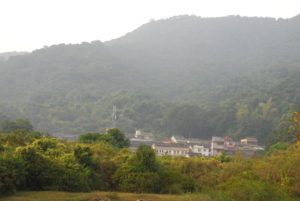 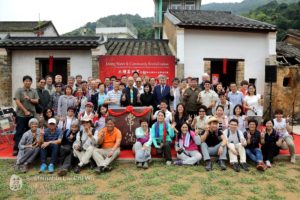 In 2013, with the assistance of villagers keen for bringing life back to the village, the Foundation managed to rent some 40,000 sq metres of farm land from the villagers.  On this basis, the Foundation partnered with the Policy for Sustainability Lab (then known as Kadoorie Institute) of the University of Hong Kong, Produce Green Foundation and Conservancy Association in a multi-year, multi-disciplinary, village re-vitalisation project supported by HSBC viz. “Living Water and Community Revitalisation: An Agriculture-led Action, Engagement and Incubation Programme at Lai Chi Wo” <http://www.socsc.hku.hk/psl/laichiwo/>. This project, known as “Sustainable Lai Chi Wo” for short, has turned out to be tremendously successful, much beyond expectation. 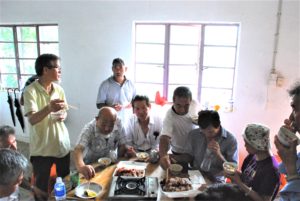 Under the project, the fields and associated irrigation channels were rehabilitated step by step.  The first crop of rice in 2014 was an emotional event, bringing back the fond memories of many indigenous villagers and re-connecting them to the soil of their home village.  Since then, the area under active cultivation has steadily grown.  Traditional crops such as maize, turnip, taro, ginger, papaya (non-GM), etc., have been re-introduced alongside other innovative species. 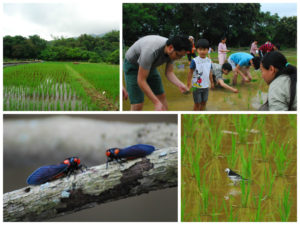 The resumption of farming and the organisation of training and education activities under the project brought an unprecedented number of volunteers and visitors to Lai Chi Wo, giving the village a new breath of life.  The first residents, associated with the project, settled down in the village in 2014.  They were later joined by returning villagers who provide services to visitors.  Increasingly, villagers are returning for short stays or for winter.  Some have even opted for part-time farming at Lai Chi Wo, their home village. 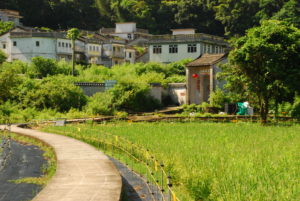 The opening up of the fields has led to the restoration of the beautiful, traditional rural landscape typical of villages in Hong Kong in the past.  Together with careful management of “visual corridors”, Lai Chi Wo now proves to be very attractive to local tourists from the city.  It has even caught the attention of foreign visitors, such that Lai Chi Wo is now featured by Lonely Planet as a top destination in Hong Kong.

The project is conscious of the importance of maintaining balance and harmony between nature and culture based on agriculture.  It therefore requires that farming be conducted in an ecologically friendly manner.  Monitoring by HKU partners have confirmed that the resumption of traditional farming practice has a positive effect on biodiversity, in terms of butterflies, dragonflies, reptiles, amphibians etc. 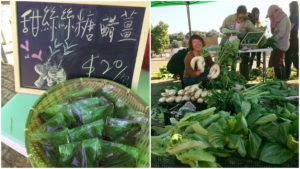 The project is also firmly committed to the idea of sustainable development.  Steps are taken to develop village-based economic activities for the village’s long-term well-being.  In 2017, HKU partners started running farmer markets at Lai Chi Wo, to promote local farm outputs.  In 2017,  ginger and turmeric were processed in situ at Lai Chi Wo, as an effort to generate economic value locally. 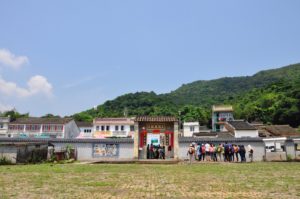 This project is scheduled to end in late 2017.